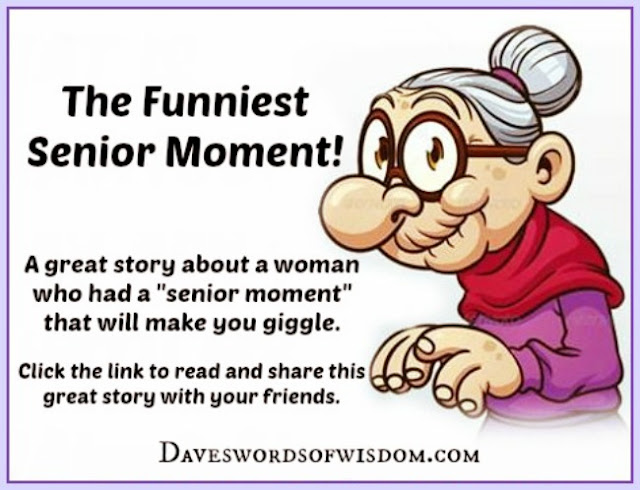 If you could use a laugh today - read this short story.

She dropped her shopping bags and drew her handgun, proceeding to scream at the top of her lungs, “I have a gun, and I know how to use it! Get out of the car!”

The four men didn't wait for a second threat...
They got out and ran like mad.

She tried and tried, and then she realized why. It was for the same reason she had wondered why there was a football, a Frisbee and
two 12-packs of beer in the front seat. A few minutes later, she found her own car parked four or five spaces farther down.