Are You An Alpha Personality? FIND OUT HERE 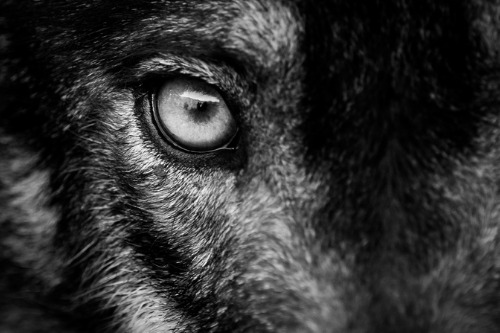 Alpha, beta and omega personalities are usually reserved for the study of animals. Among animals, the alpha individual is the leader of the group. Being the alpha gives them certain benefits like preferential access to food and mates. They’re usually the strongest and most aggressive in the group.

Recently, there’s been a movement around alternative ways to describe personality types. This includes using the “alpha type” to talk about people with dominant personalities.

Alpha people can be said to be the same as people with a Type A personality. Those who fall under this classification are ambitious, outgoing, and aggressive (just like an Alpha animal)

1. You speak your mind without holding back. That’s not to say that people with alpha personalities are rude and don’t care about people’s feelings. They do! But they’re not ashamed to be honest.

2. You’re guided by actions, not words. When you say you’re going to do something, you do it. You also expect the same from other people.

4. You like alone time. Your personal time is your chance to unwind and relax, so you make it count.

5. You’re not a pushover. You’re respectful, but you don’t let other people step all over you. You’re very good at sensing when someone is about to try to take advantage of you, so you put a stop to it right away.

6. You have strong beliefs. They can be political, social or philosophical, but there’s a topic you’re very passionate about. You stand by your opinion and defend it always.

7. You do something you love. This doesn’t mean that work-wise your life is perfect. In terms of hobbies, you’re more fulfilled and passionate than anyone you know.

8. You don’t pay attention to what people think about you. Because you’re strong-willed and you know yourself very well, you don’t let other people’s opinion of you affect you in any way.

9. You are protective. Whether it’s of your belongings, your space, or people, you include certain things into your circle of caring. Anyone who crosses something or someone that matters to you will have to face the consequences.

10. People misinterpret your passion for bossiness. Sometimes, when you’re just trying to do something in the most effective way possible, people might not see that. So they label you as bossy.

11. You’re a perfectionist. You don’t do this to annoy others, you simply want to make sure you leave no stones unturned when performing a task.

12. You’re a hard worker (bordering on workaholic). It’s easy for you to put a lot of work into everything you do. This means making sacrifices to make sure everything gets done.

10. People misinterpret your passion for bossiness. Sometimes, when you’re just trying to do something in the most effective way possible, people might not see that. So they label you as bossy.

Yeah, that's me totally! Thanks!