Camilla, the Duchess of Cornwall has also been tested for the virus, but that test showed as negative.

The Prince of Wales, who is 71-years-old and therefore considered in the high-risk demographic, has been showing some symptoms of the virus, but these have only been mild and he is otherwise not in poor health.

He is currently thought to be self-isolating in line with the government's advice at his Birkhall residence in Aberdeenshire, Scotland.

Charles is keeping separate from his wife during the period of his quarantine.

The Prince had been due to embark on his spring tour to destinations including Bosnia and Jordan in the coming weeks.

It has not been possible to figure out exactly how the Prince caught the virus, because he has been at many public engagements over the past few weeks. 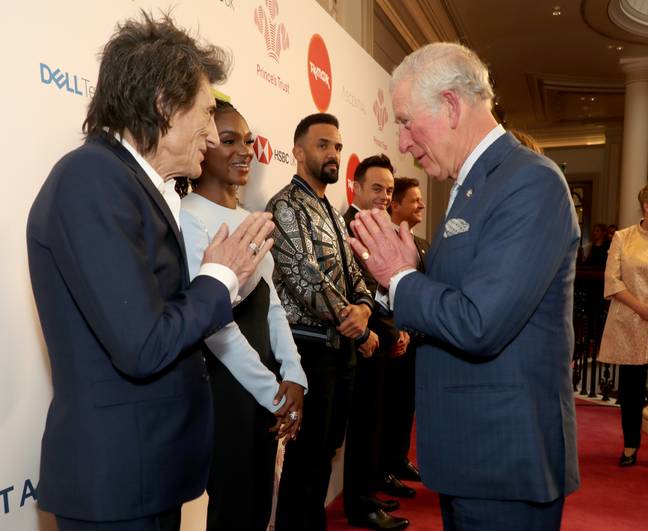 Reports suggest that he last saw his mother, Queen Elizabeth II, on March 12 and the UK monarch is in good health, according to Buckingham Palace.

A statement released by Clarence House reads: "The Prince of Wales has tested positive for Coronavirus. He has been displaying mild symptoms but otherwise remains in good health and has been working from home throughout the last few days as usual.

"The Duchess of Cornwall has also been tested but does not have the virus. In accordance with Government and medical advice, the Prince and Duchess are now self-isolating at home in Scotland.

"The Test were carried out by the NHS in Aberdeenshire where they met the criteria required for testing.

"It is not possible to ascertain from whom the Prince caught the virus owing to the high number of engagements he carried out in his public role during recent weeks." 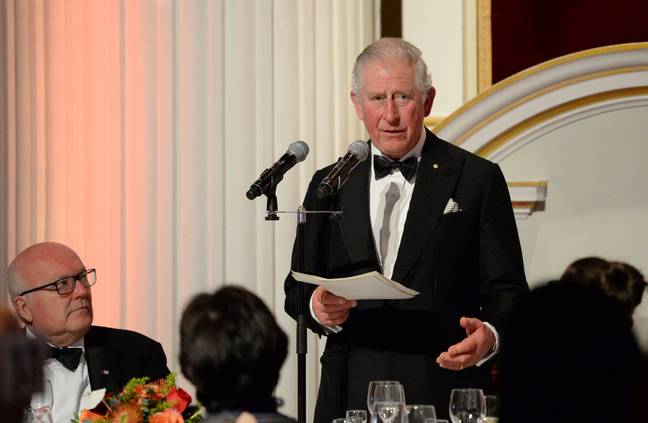 This story will be updated as more information emerges