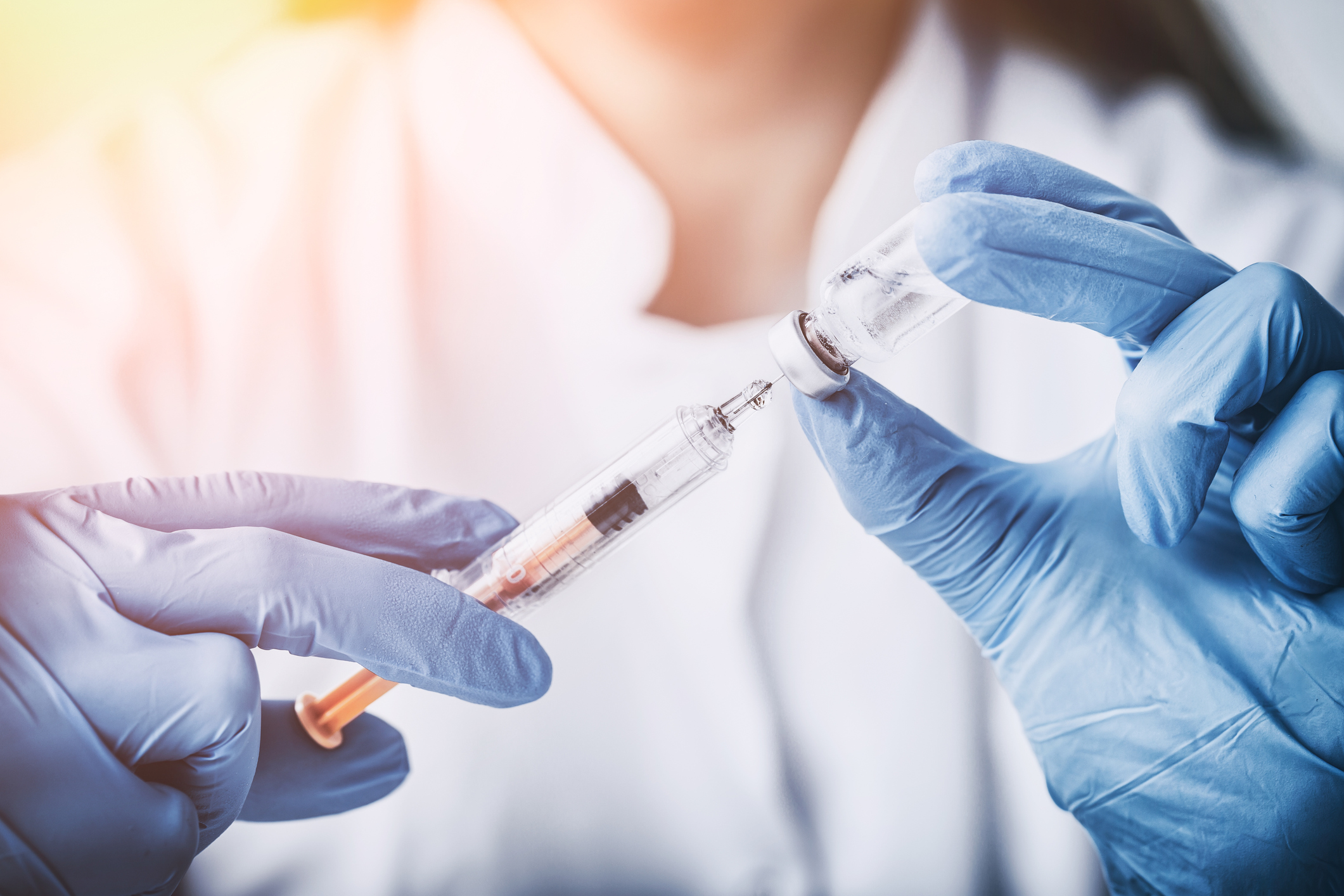 The world's biggest pharmaceutical company is confident it has a COVID-19 vaccine and has told Sky News it wants to make it available on a not-for-profit basis.

Johnson & Johnson says it hopes to begin human trials of the vaccine in September, which could mean mass production by early next year.

It is a significant development for a world struggling to deal with the virus, which has infected more than 800,000 people, killing almost 40,000, according to figures compiled by US university Johns Hopkins.

Johnson & Johnson's chief scientific officer Dr Paul Stoffels told Sky's Ian King Live programme that the company's work on HIV, Ebola, Zika and other viruses has made it "quite comfortable that we now can make a vaccine for COVID-19".

He said trials on animals have "shown very good results showing we can produce very strong neutralising antibodies", adding: "It gives us the confidence we can follow the same path to success - we think we can do it and now it's a matter of time and hard work."

He added: "We will start by focusing on getting a billion vaccines done because this is such a problem in the world touching almost every region, every country - there will be a high need for it.

"That's the fastest and the best way to find all the collaborations in the world to make this happen so we commit to bring this at a not-for-profit level."

Dr Stoffels, who is also vice chairman of J&J's executive committee, said it is not yet known if the vaccine would provide immunity or simply lessen the effects of the disease - this would be something explored in trials on human volunteers.

"But it also has to be produced in very high quantities and so, in parallel, we'll test the production levels of the vaccine, as well as the efficacy and safety."

Dr Stoffels said it would usually take two years to reach the phase one stage of trials but, due to the pressing nature of this case, Johnson & Johnson had reached this point in six months.

He said "significant discussions" with regulatory authorities in the US and Europe in the past few weeks had given the company "quite good insight that we can do this now much faster (than usual) with the help of governments".

While these trials take place in the US and Europe, the company will learn "over the coming months" where efficacy studies should take place - these need to be done in regions where the rate of COVID-19 transmission is very high.

But the vaccine could even be used before it gets the full sign-off, Dr Stoffels said.

"We think we could probably get a two-step approach where the first data could lead to expanded use or emergency use while still in clinical trials phase.

"We've done that with HIV and we are doing it today with Ebola.

"While we're still having the product in further development before it's fully approved, it can already be used. That's subject to further discussions with the authorities but there's a good chance we will be able to start vaccinating those who are really high risk, for example, healthcare workers."